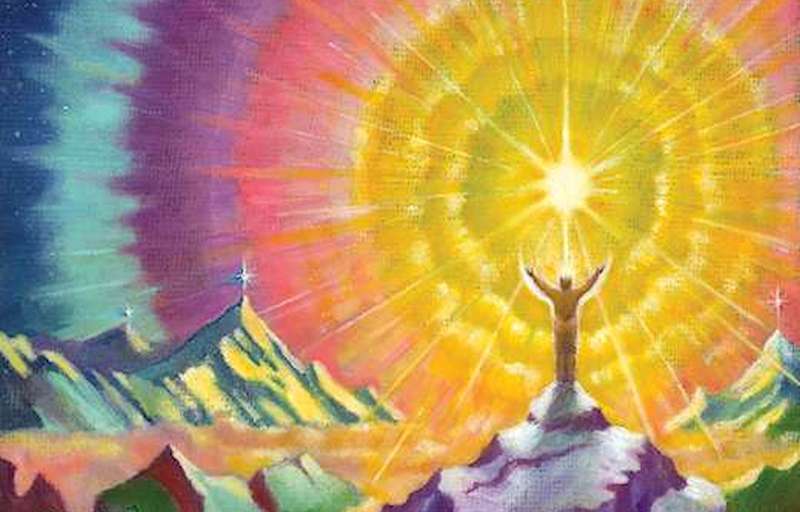 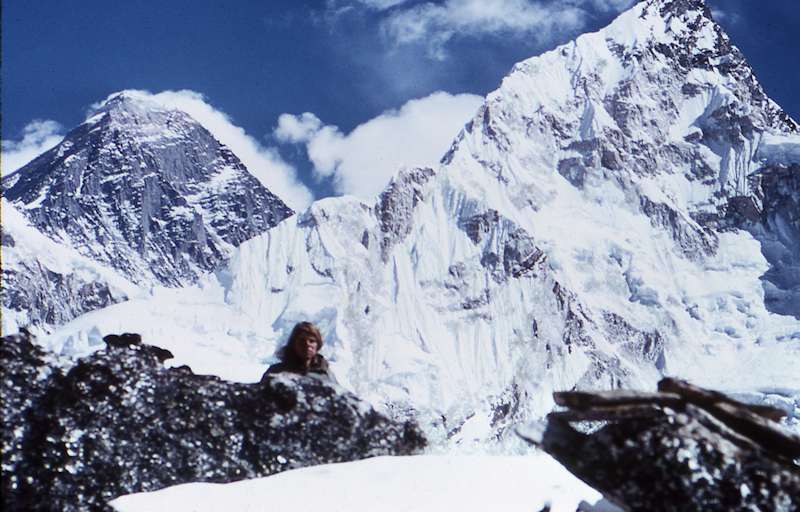 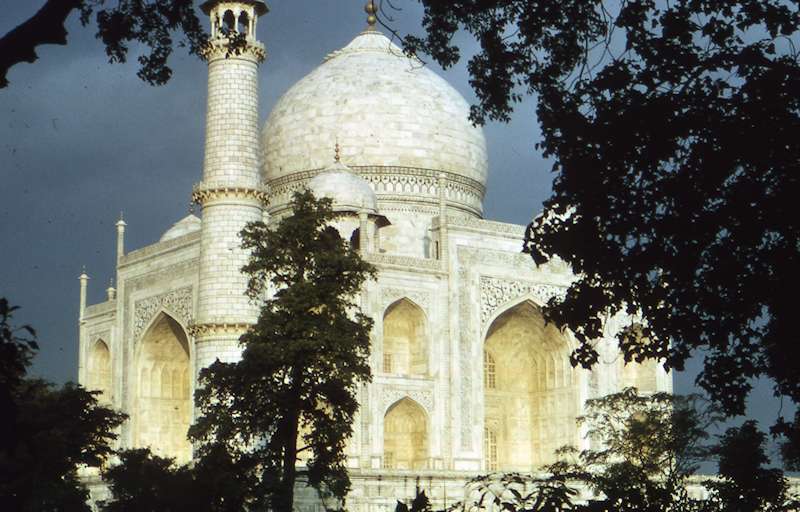 In search of the Sacred Brotherhood 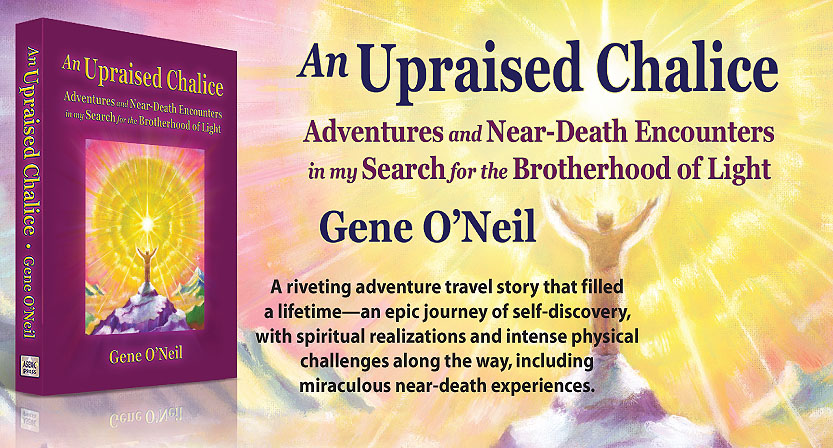 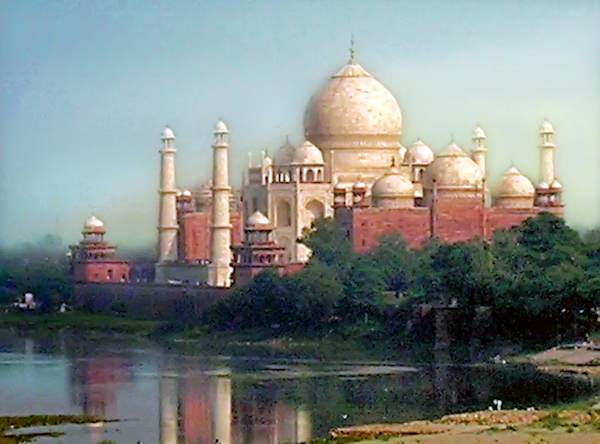 ~ Introduction ~ For over a month now the premonitions got stronger almost every day. Something very unpleasant was approaching.  I knew that I was going to have to be physically alert and supercharged with the Light of my Presence if I was going to be able to deal with whatever it was that I […]

END_OF_DOCUMENT_TOKEN_TO_BE_REPLACED 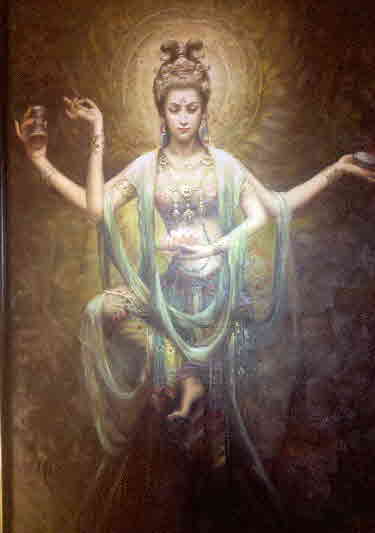 Recipient of The 5 Star ForeWord Review “Nothing gets one’s attention like one’s imminent demise,” writes Gene O’Neil in An Upraised Chalice, a book that chronicles the remarkable travels, adventures, and out-of-body and near-death experiences that have marked his quest to discover the meaning of life. O’Neil’s practical insights, born of experience, cut across […]

END_OF_DOCUMENT_TOKEN_TO_BE_REPLACED 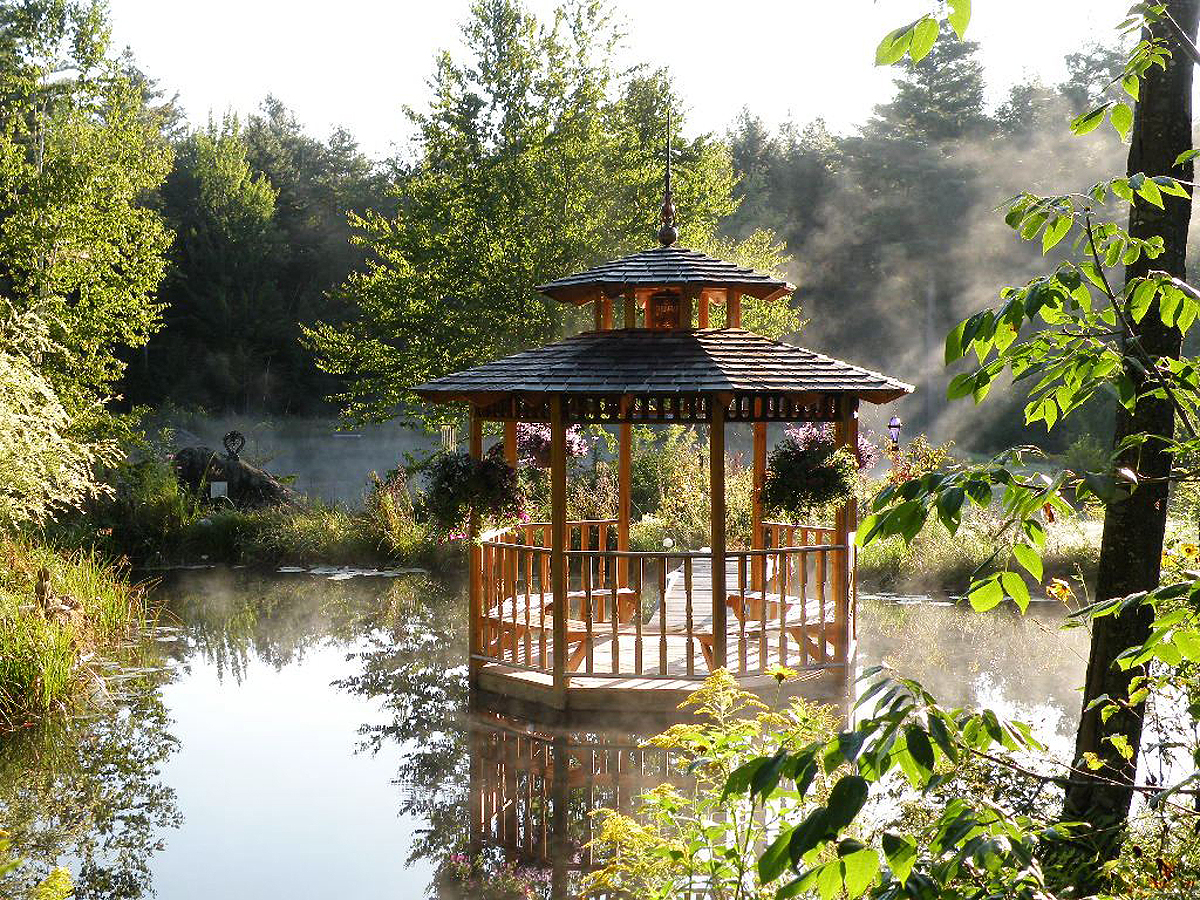 A sampling of different chapters in An Upraised Chalice (Now Available in French) Chapter 1 –   This story is about the life-long yearning and striving of a boy to remember, to awaken to what he could only dream about through the mists. As you continue to read about these great adventures, remember that I am […]

END_OF_DOCUMENT_TOKEN_TO_BE_REPLACED

The unfolding of the Individualized I Am Presence in a riveting adventure travel story that filled a lifetime – an epic journey of self-discovery, with spiritual realizations and intense physical challenges along the way, including miraculous near-death experiences.  (now also available in French – with the Spanish edition coming by early 2019)

Many have turned away from traditional organized religions to explore their own relationship with the Divine. The author is one of these seekers and this book chronicles his coming to terms with an inner understanding of reincarnation that he could faintly remember as a boy and sought to understand more fully as he grew older. 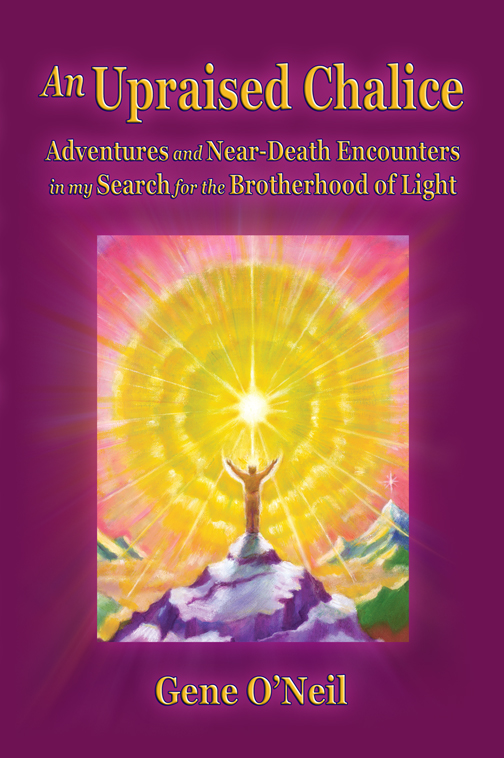 It follows him to many of the world’s sacred places—across Europe to the Middle East, from Jerusalem to Istanbul, then overland across Asia to Himalayan monasteries, from Darjeeling to Saranath where the Buddha taught his first sermon, from the cremation vats of Benares on the banks of the Ganges to the mystical plains of South India.

It is the inspiring story of a lifetime’s quest for the sacred, ancient wisdom, alluded to by the mystical traditions of the world’s cultures. All of this while experiencing the teachings and miraculous intercessions of the Great Ones—the great masters, sages and saints of East and West who comprise the Brotherhood of Light.

This story details the lifelong chain of events that brought about these intercessions and the prior and subsequent interactions with the Great Ones that so shaped Gene’s life. And there is a much deeper story here. A story that is vast in its implications and that contains a challenge to all who seek to know the truth – a story that helps to answer our greatest questions:  Who are we? Why are we here?

“Nothing gets one’s attention like one’s imminent demise,” writes Gene O’Neil in An Upraised Chalice, a book that chronicles the remarkable travels, adventures and near-death experiences that have marked his quest to discover the meaning of life. O’Neil’s practical insights, born of experience, cut across religious boundaries to convey a vibrant spirituality in plain, accessible language.” – ForeWord Reviews

…’And the crux of living lies in these questions: “The years turn into decades and sooner or later, (hopefully later) sickness or accidents happen and all are again confronted with the big questions: Why? What’s next? What has this life that I’ve lived been about? As one begins to consider their own eventual departure: What have I been able to do to make things a little better? What have I passed along to make others’ lives more beautiful?” —D. Donovan, Midwest Book Review

Additionally there are dozens of 5 Star Reviews on the Amazon book page and here on this site.
Buy Now on Amazon