Gene O’Neil is a teacher, builder and flight instructor. He is a family man and has long been a student of life. His background is as unusual as his book. After growing up with faint memories of previous lifetimes, and an unending urge to remember what it was that he was supposed to do, he embarked as a young man on an epic journey from which he did not 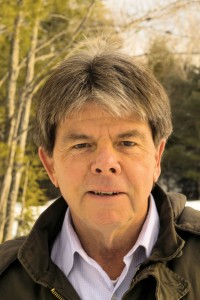 know (or care) if he would return. These experiences, some of which were quite extreme, are detailed in this story and set the tone for the integration of a life filled with the teachings of the great masters known as The Brotherhood of Light.

When he returned to the United States 17 months after he left on his quest, he resumed his studies at the university and learned how to fly. He became a professional pilot and balanced that time in the air with building a self-sufficient homestead in the Green Mountains of Vermont—a passive solar home powered by a hydro-electric plant. It was here that he has raised his family and hosted meditation retreats for 25 years. This period was punctuated with multiple near-death experiences and other mystical encounters. Aside from being a pilot, builder and cabinetmaker, he designed and built a state-of-the-art solar aquaculture facility that received national attention. He was asked by the United Nations to bring this design to developing countries.

After a lifetime of extraordinary adventures in studying and experiencing first-hand the teachings of the Great Masters of east and west, he wrote it all down so that his children and all others might benefit.

The Following Pictures are Worth a Thousand Words

The Temple of the Sun (above) sits in the middle of a small heart shaped pond surrounded by multi colored water lilies and fragrant hanging flowers. A large Tibetan prayer wheel graces the top tier of the temple  Only prayer, meditation, and praises happen here. The much larger acre wide pond is in the back ground – the morning fog is burning off. This is the venue for the meditation retreats that have occurred here for 3 decades. 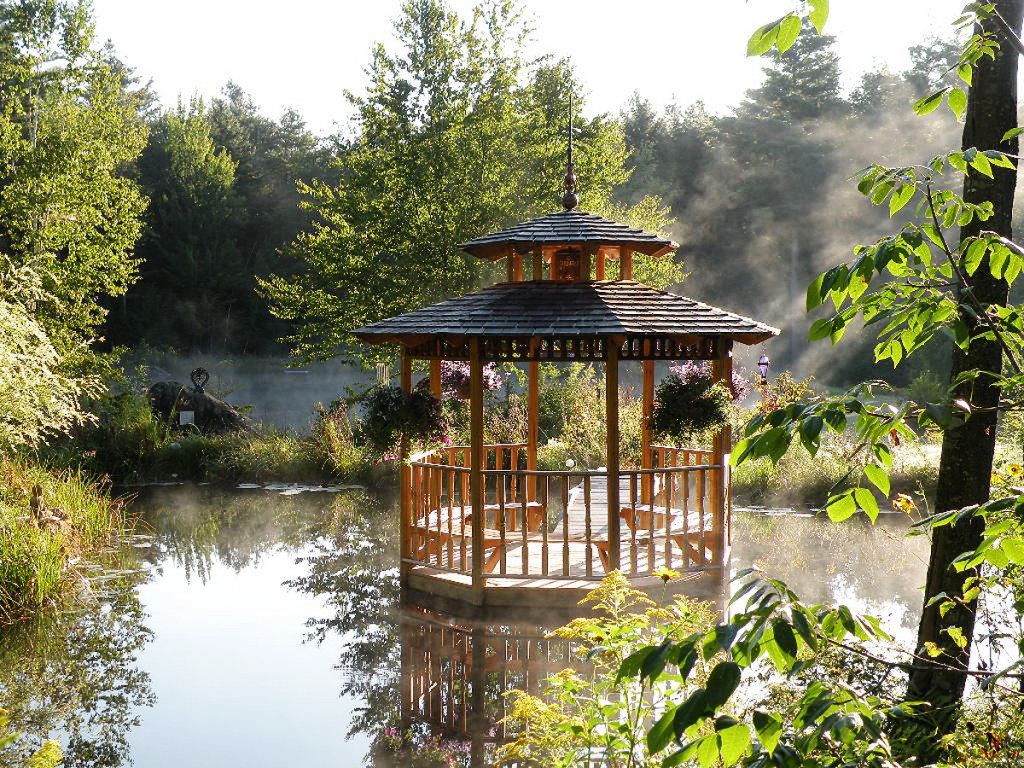 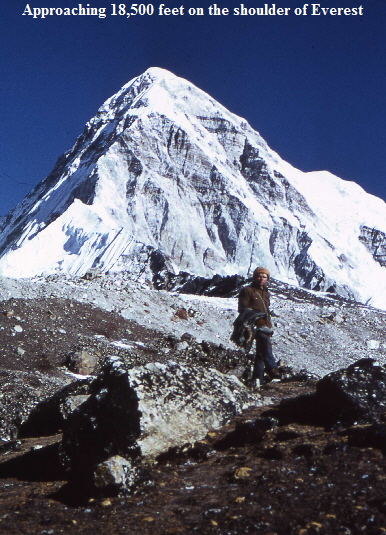